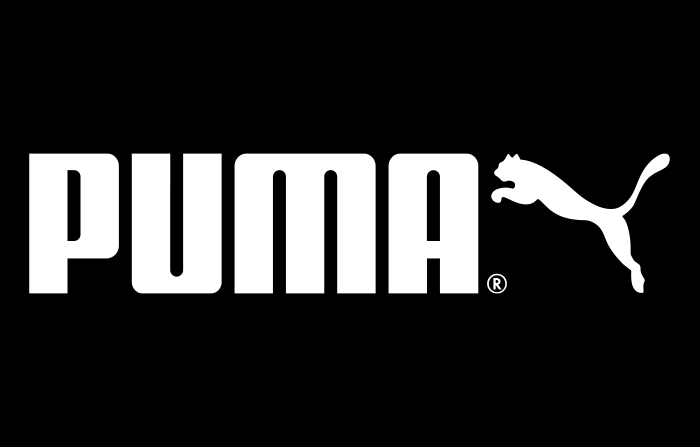 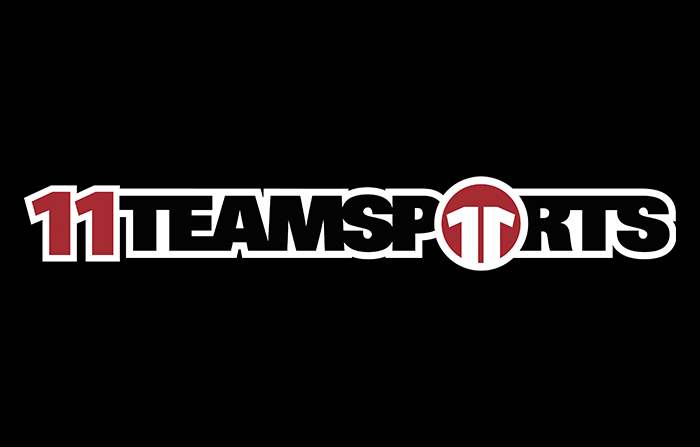 The Allianz Group in Austria is part of the multi-national Allianz SE, a global concern with approximately 150,000 employees spread across 70 countries who supply high class financial services for over 83 million customers. With its 3,500 employees in Austria and more than 1.15 million customers, Allianz belongs to the leading domestic insurers and has been active in the Austrian market since 1860. Allianz provides its customers with solutions for their insurance and pension needs, as well as asset management services.

For years now Allianz has been involved in supporting top sporting events on both the national and international stage. Through its involvement in the sporting world, Allianz has provided countless sports fans around the globe with moments they will never forget: sport is an international language that transcends traditional borders, bringing diverse peoples together through shared passions and interests to create a tangible global solidarity.

“To be the naming rights partner in Stadium projects also has a significant emotional component: we are thrilled to have this unique opportunity to connect our brand to Rapid’s next generation stadium, and create such a powerful symbol with which countless people will identify”, explained Christoph Marek, the Allianz Group’s Head of Sales. “The partnership with Rapid is our contribution towards supporting an Austrian football club steeped in rich tradition. Every good partnership requires the right chemistry and common denominators in order to blend extremely diverse people and skills to, in this case, delight fans. In the same way we also seek to inspire our customers”.

The partnership with Rapid, which will run until 2026 at the earliest, doesn’t only extend to the new stadium project. Allianz has been involved for decades in sponsorship for people with special requirements and supports organisations such as the SOS-children’s village and Therapeutic Riding for Children. Hence it was natural that Allianz would also want to take up a role in supporting the SK Rapid Special Needs Team.

The Rapid Youth Academy is also set to benefit from Allianz’s support: for every Rapid fan that takes out a “Fixed Costs Plus” life insurance with Allianz, 18,99 € will go towards funding for the Rapid youth set up.

Amongst the thousands of Allianz employees and advisors there are of course numerous Rapid fans, all of them ready to offer sage advice in all matters insurance.

Wiener Zucker (Viennese Sugar), a brand of the AGRANA Zucker GmbH, is a name that has long been synonymous with the highest quality, winning the trust of Austrians across the nation. The attractive packaging and consistent quality of the product are what makes the brand so successful. Farmed from Austrian sugar beet, the sugar is subject to demanding standards of cultivation and with sucrose content of almost 100% is of the highest purity.

The incomparably wide variety of Wiener Zucker sortments form the bedrock of our country’s sugar culture, which of course is inextricably linked to our tradition of pastries, cakes and other baked delicacies: Be it the Viennese Sachertorte, pancakes, semolina or Salzburger Nockerl – one ingredient makes these culinary delights unmistakable: Wiener Zucker! Only Wiener Zucker is Austrian Zucker.

Great tradition and shared values make SK Rapid the ideal partner for the Wiener Zucker brand: "In Steffen Hofmann we have won an ideal ambassador. After all, he has captained SK Rapid - Austria’s most decorated football club – for many years. Great tradition is a binding element between Rapid and Wiener Zucker. Furthermore, Rapid stands for values such as quality and innovation; principles which have great meaning for Wiener Zucker", explained Roman Knotzer, CEO AGRANA Zucker GmbH.

Wiener Zucker has been steering its brand communication in a new direction since 2016, with sport becoming the new focus. Captain of the Green & Whites and beating heart of the team, Steffen Hofmann, plays a starring role in a new TV advert "Austria’s Sweet Side." But the cooperation with the SK Rapid, a football club steeped in tradition, goes beyond a single television advert: A five-year partnership has been sealed and will include a range of joint activities.